Method of bioacustic correction is based on computerized transformation of the patient’s EEG into acoustic signals, allowing the patient to “hear his or her brain working” in real time using Sinkhro-S system (Sinkor, St. Petersburg, Russia).

Bioacoustic correction (BAC) is a non-invasive method with a wide range of applications including functional disorders of the central nervous system (CNS), organic brain damage, cerebral vascular diseases, neuroinfections, neurotic and psychosomatic diseases and so on.

The effectiveness of the method is due to the activation of the diencephalic and mesencephalic structures of the brain, which ensure the processes of self-regulation.

The method was developed by a group of Russian neurophysiologists at Pavlov's "Institute of Experimental Medicine" in the early 1990s. The results of the research are presented in numerous scientific papers. 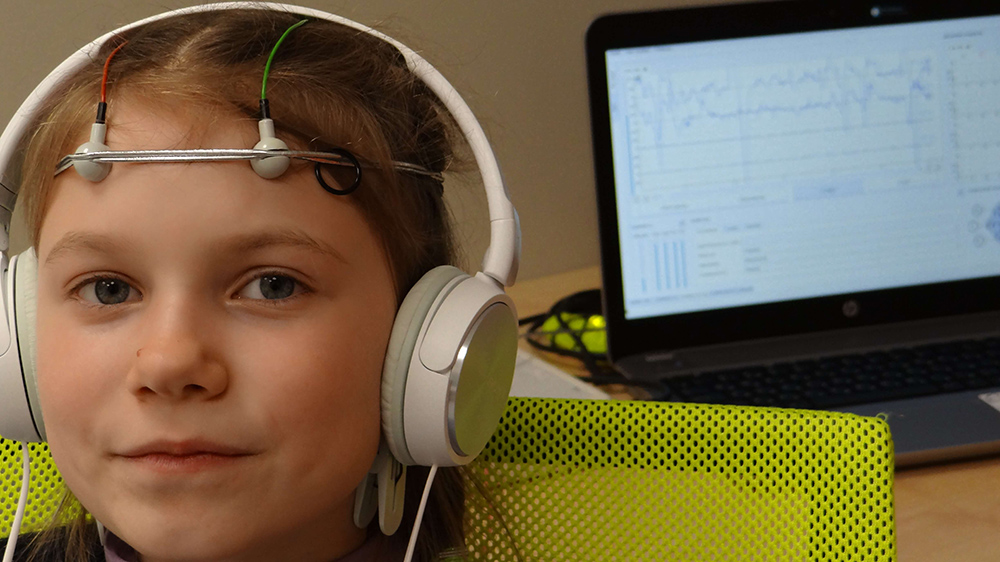 BAC is aimed at restoring the natural processes of regulating of physiological functions and increasing the adaptive properties of the organism. They promote the normalization of higher nervous activity, restoration of the brain functionality, which can be clearly seen as an improvement in the electroencephalogram.

The advantages of the method: